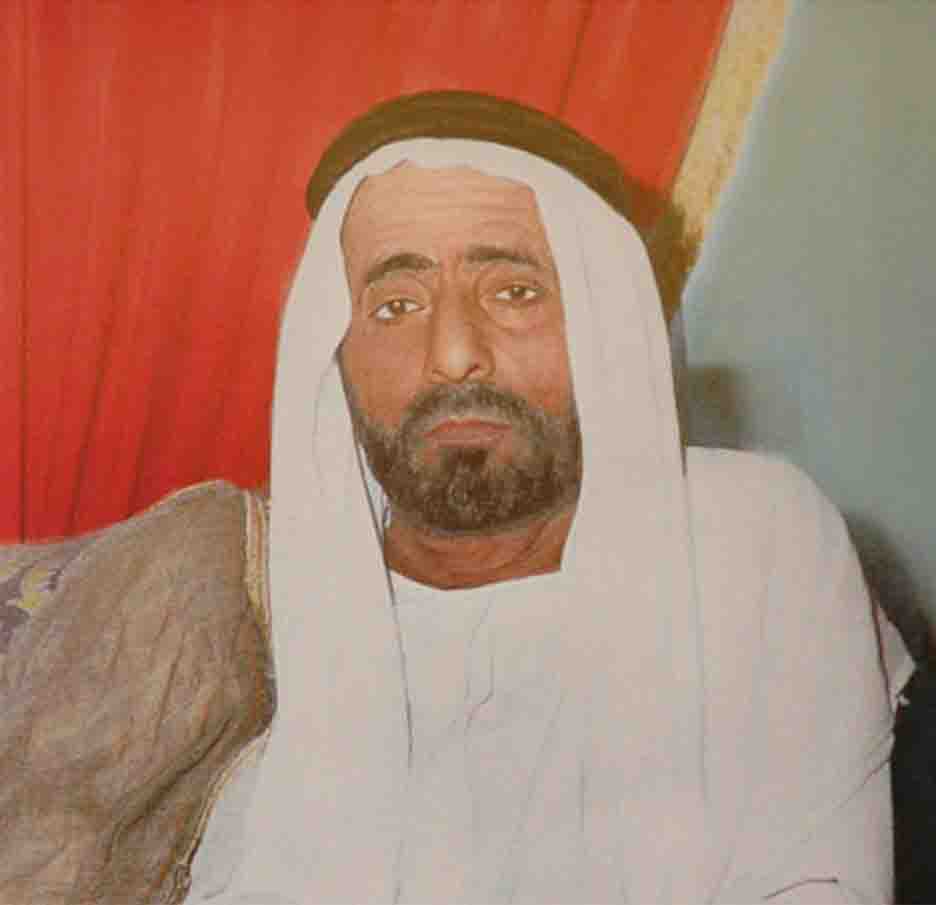 Khalifa Bin Yousef was a well-known statesman and businessman at home and internationally. Khalifa Bin Yousef was born in Abu Dhabi on July 2, 1905, the nineteenth of Sha'ban in 1333 AH. He was the eldest son to his father, Yousef Bin Ahmed Bin Obaid Bin Mohamed Bin Abdullah Al Suwaidi. Described often as a man who made history, he was known for his calm demeanor and patience, two qualities he exercised on a regular basis, and two traits that earned him the utmost respect from his contemporaries.

Previously, Abu Dhabi had had no direct trade lines with India, and instead it did business with Bahrain. Khalifa's business grew out of the well known Arabian Dhow "Dar Al Salam" (The door of Blessing), and as a result he was required to make the trip to Bahrain for goods such as food and other consumables on a regular basis.

As the pearling era in Abu Dhabi came to an end, Khalifa Bin Yousef used his talent and initiative to expand his business. It did not take him long to build up his reputation, and as a result he became the dealer and representative for major industries like British petroleum (BP), Rothmans, Philips, Rainbow Milk, Palmolive, Vauxhall Motors and Bedford Motors, which supplied heavy vehicles.

Khalifa Bin Yousef was a flexible man, who displayed good character, patience, and a positive attitude. He held a number of respectable government positions and his influence was so profound that many of his projects live on and continue to thrive to this day.

On August 13, 1971, Khalifa Bin Yousef passed away at his home in Abu Dhabi after returning from a long day in the office and long conversations with an Army senior to discuss new projects, which also included an upcoming high profile event.

On news of his death, Sheikh Zayed Bin Sultan Al Nahyan, the Ruler of Abu Dhabi at the time accepted condolences at the central Majlis of Al Manhal Presidential Palace. Sheikh Zayed expressed his loss by solemnly stating: "I have just lost my right-hand man today". His untimely death meant that he did not get to realize some of his dreams and visions. Although he had been part of the initial team that worked tirelessly to form the Union, he sadly never lived to see it successfully happen. A legacy left by him was his position of the "Mayor of Abu Dhabi" before the federation of the UAE, which he held right up until his death in 1971. 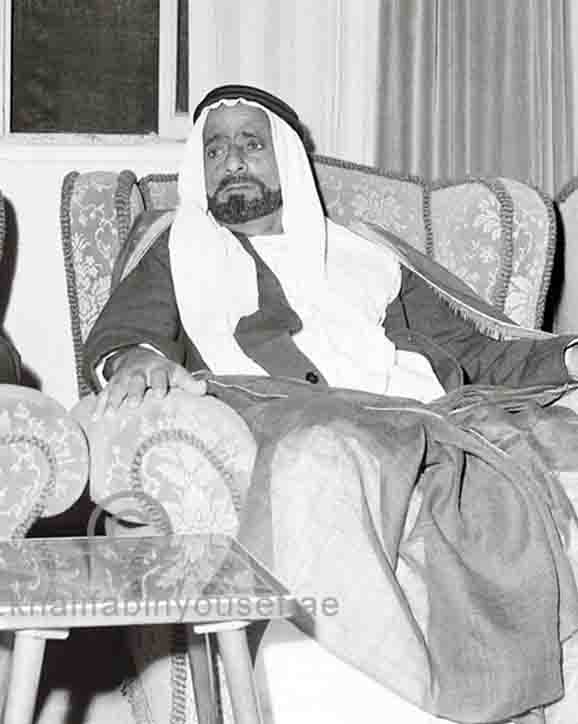 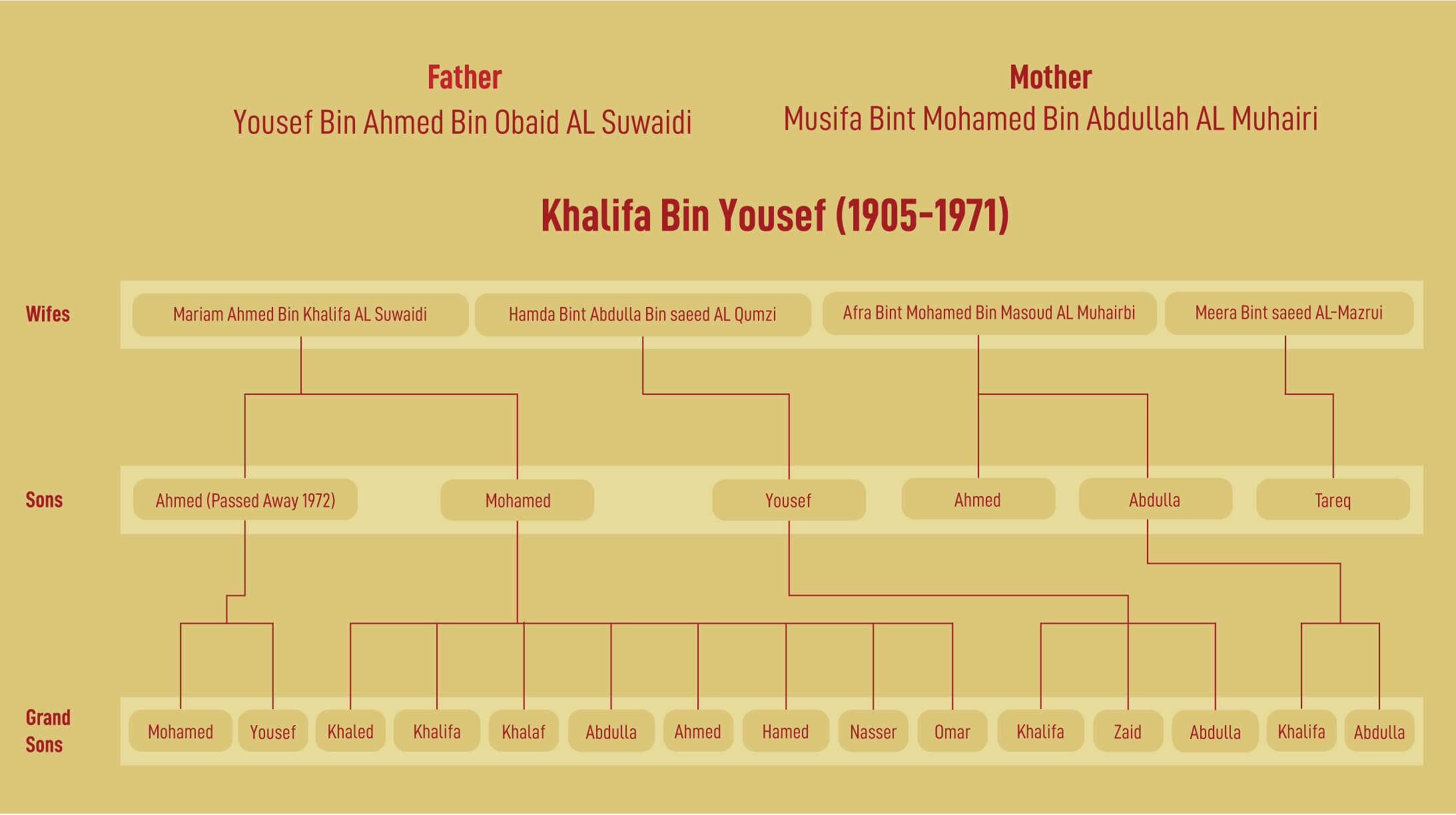